Led by MODULAX, CSC is a project in  the mining and Steel sector in Angola, for the development, construction, and operation of a green steelwork complex composed of:

The project also includes a nursery of eucalyptus and coal carbonization plants, as well as a blast furnace gas Thermoelectric plant with a capacity  of 20 MW, located in the province of Cuando Cubango, Angola.

The first Blast Furnace is in the process of being finalized and expected to be operational from the second half of 2021. 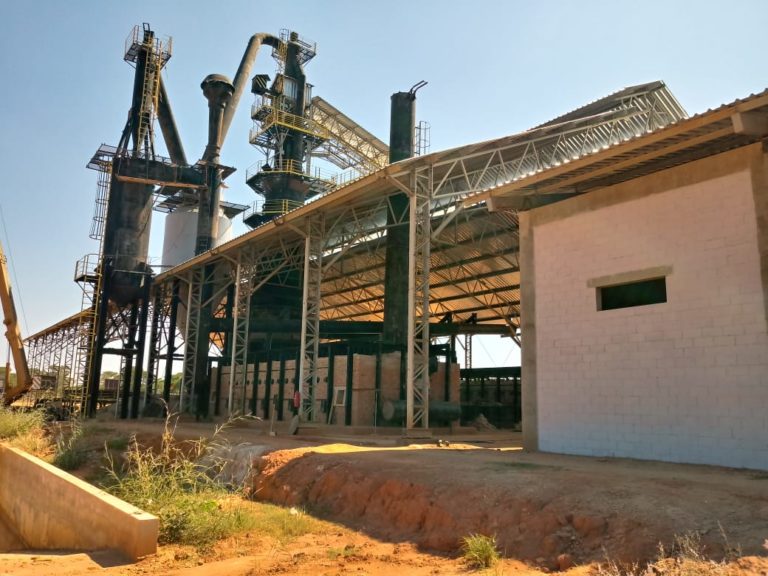 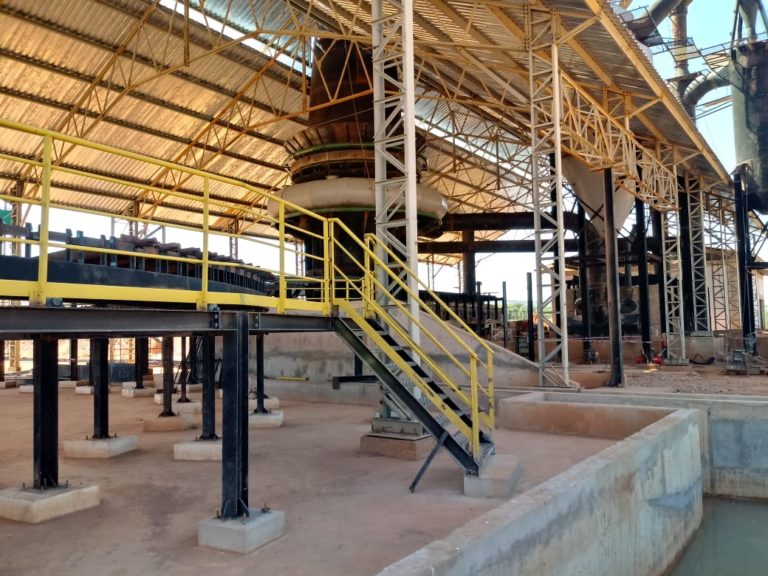 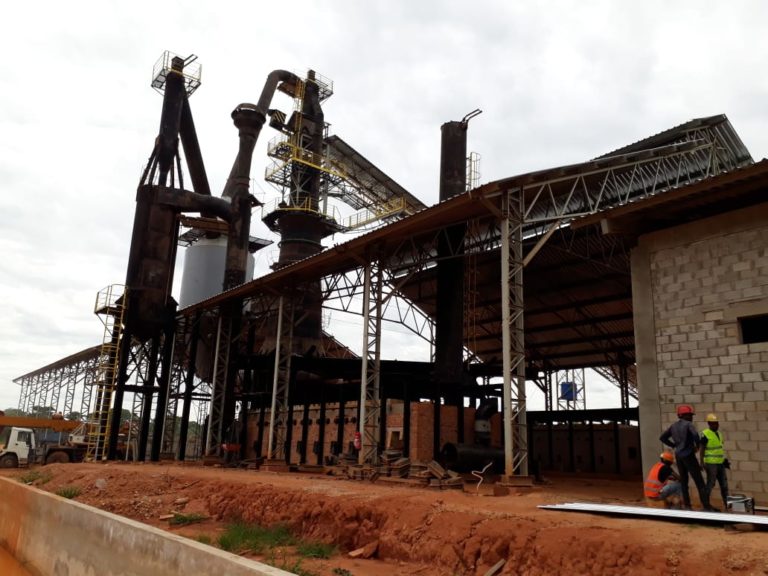 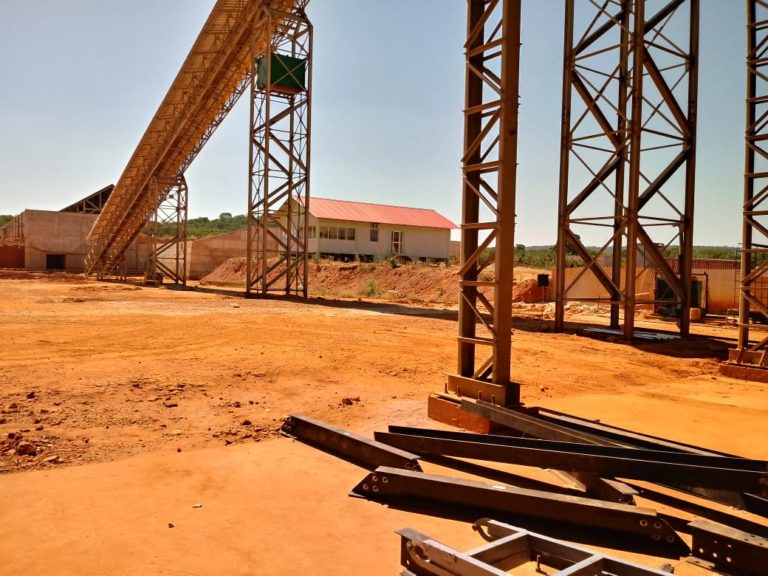 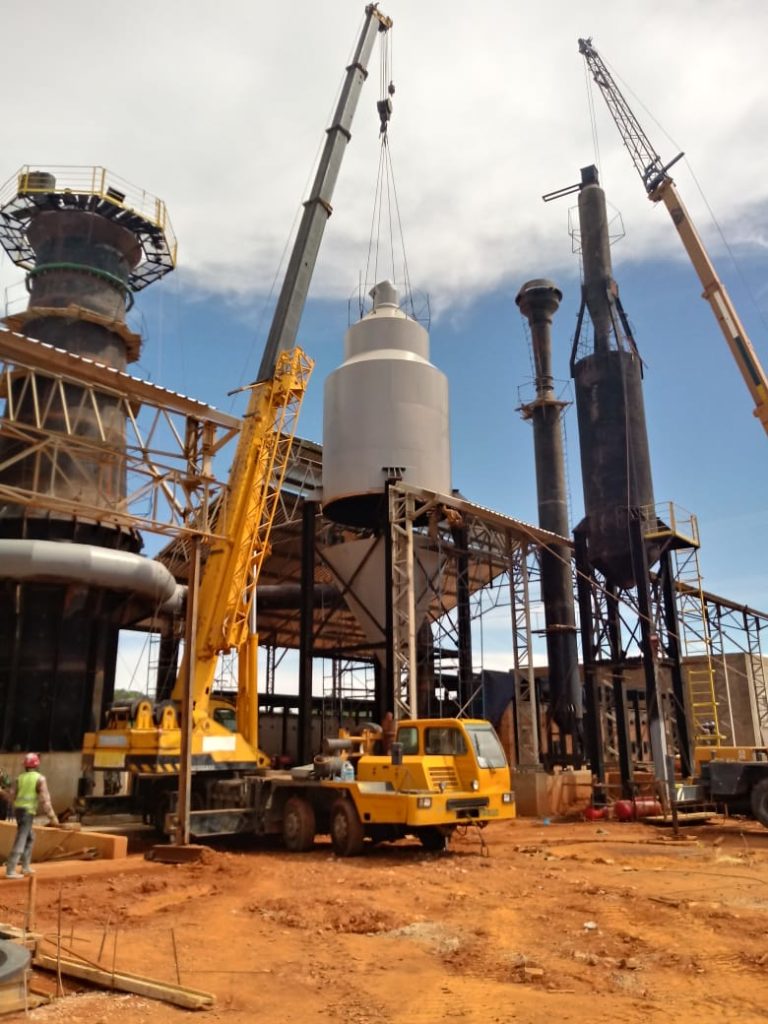 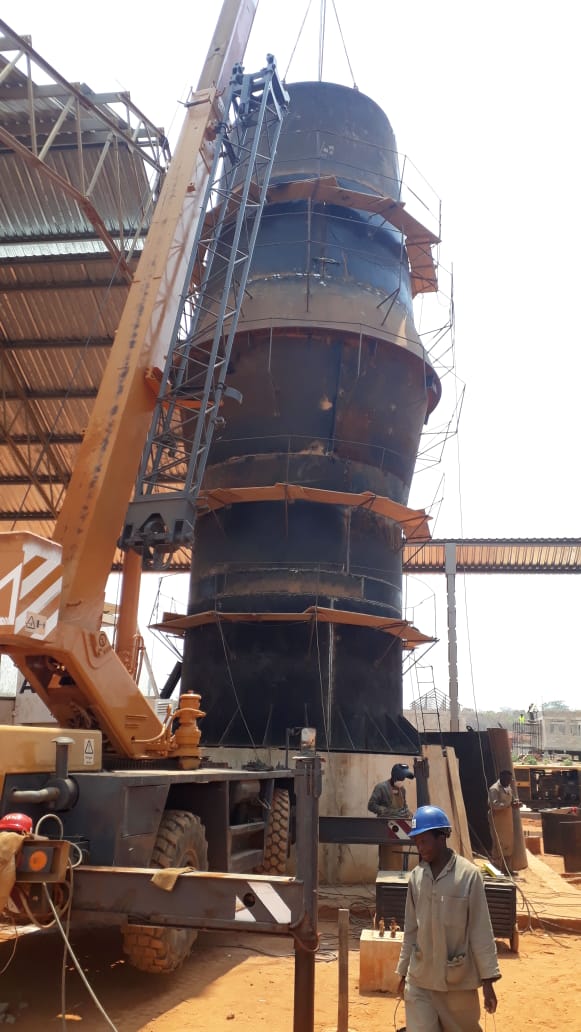 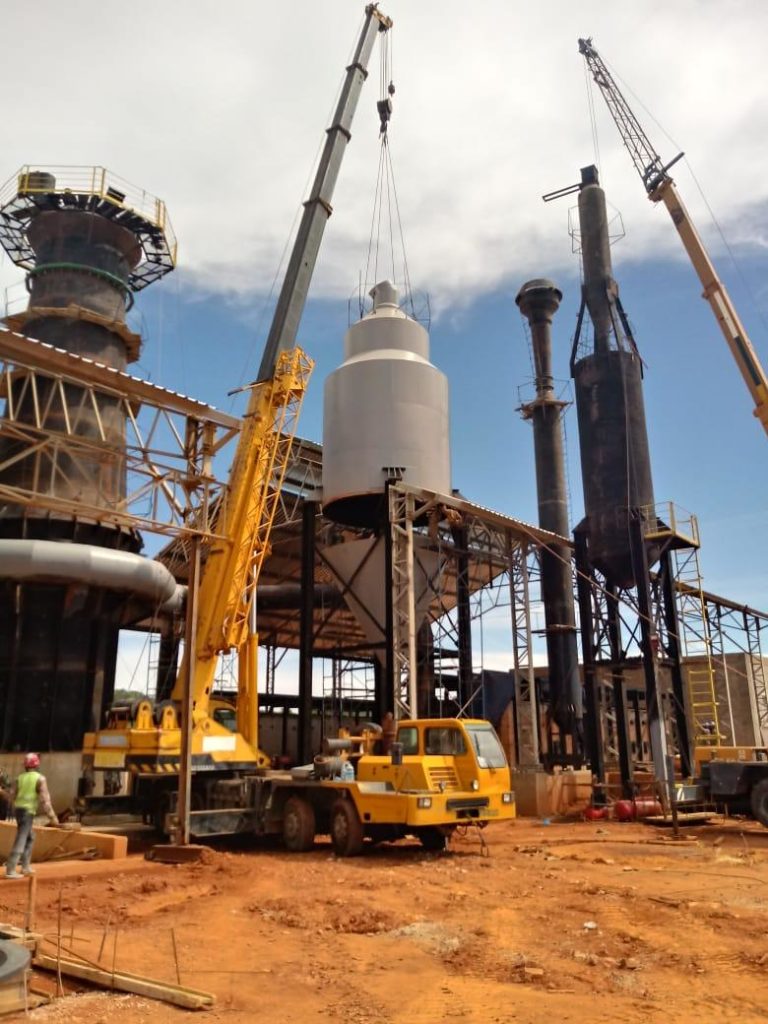 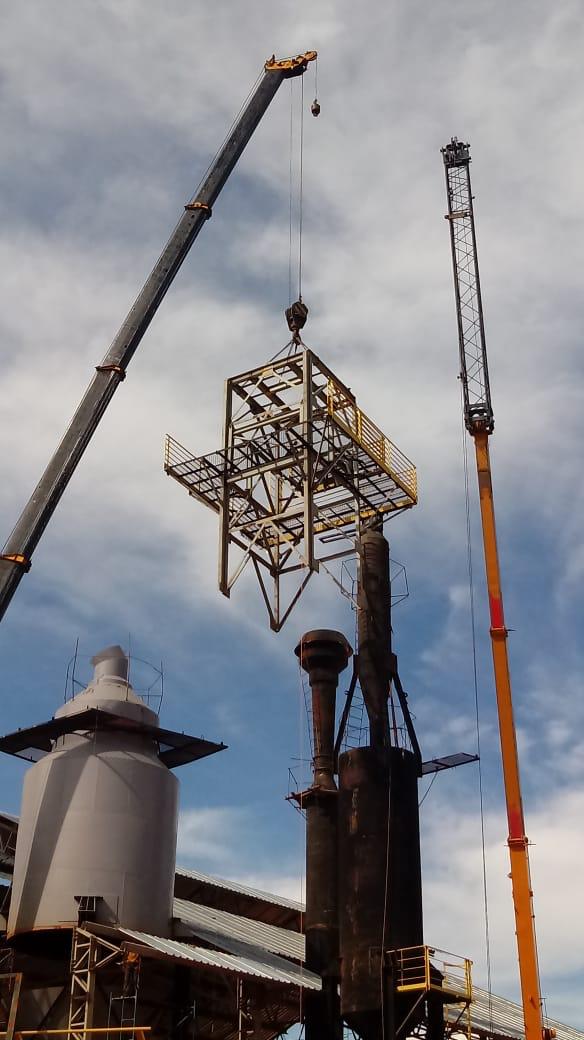 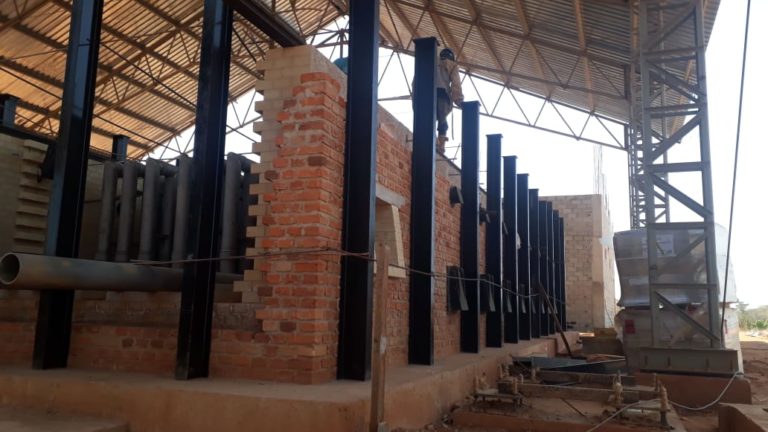 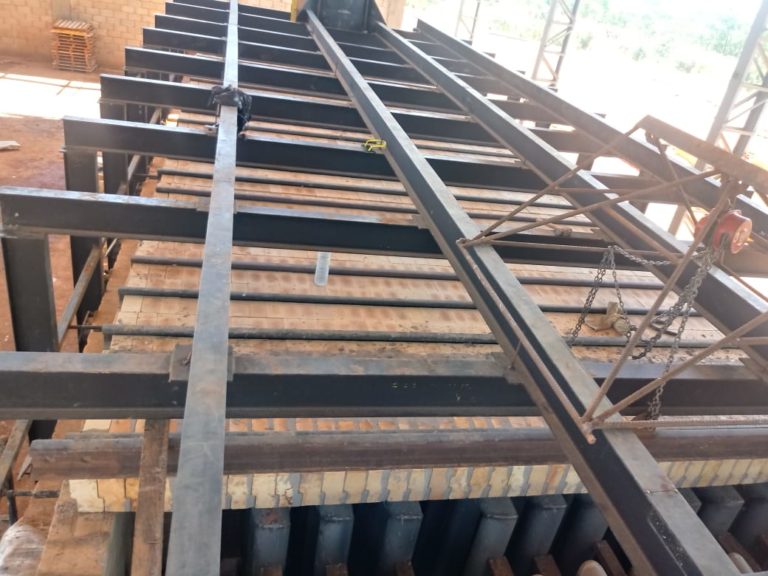 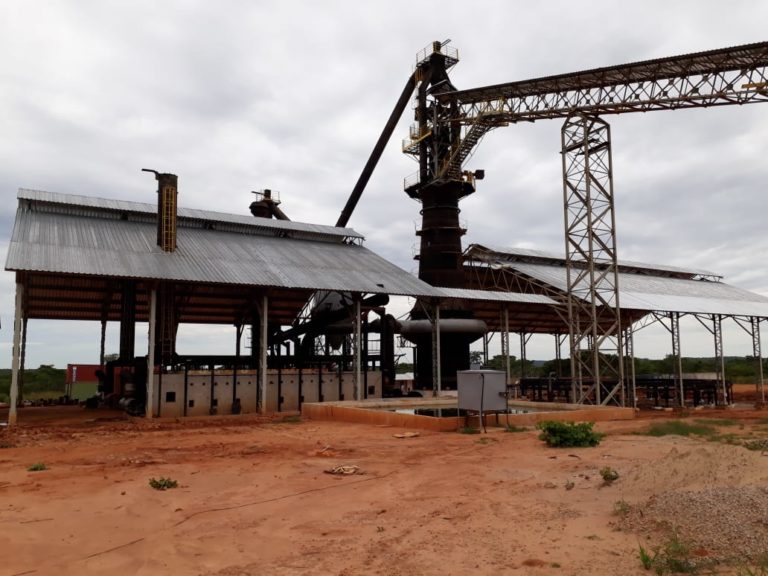