The steel plant was installed in 2007 in the municipality of Curvelo, Minas Gerais, near the margins of the BR 135 and BR 040 highways and 2 km of the Centro Atlântica railroad – a privileged location for the easy flow of production.

The location is highly strategic as it is close to one of the great poles of quality charcoal production.

Installed on land with approximately 61 hectares and 41.6 ha destined for industrial area.

In 2018, MODULAX acquired a 100% stake in the steel industry, becoming part of the Modulax Group.

Currently, Modulax Siderurgia is composed of a blast furnace with a volume capacity of 145m³ and production capacity of 10,500 tons / month of pig iron.

In addition to the existing infrastructure – which covers the entire production process, from the arrival of the inputs to the final product (pig iron) – Modulax Siderurgia was designed to receive:

In addition, Modulax Siderurgia extrapolates the production of pig iron by reusing the by-products of the process for commercialization and own use, such as: slag (used by the cement and soil repair industries), charcoal mill (used by industries in general ) and gas (used for power generation and heating of the blast furnace).

In addition to the optimization of its production, MODULAX has invested in the updating and modernization of equipment and products, meeting the highest international standards of pig iron production quality, becoming a reference in this market. 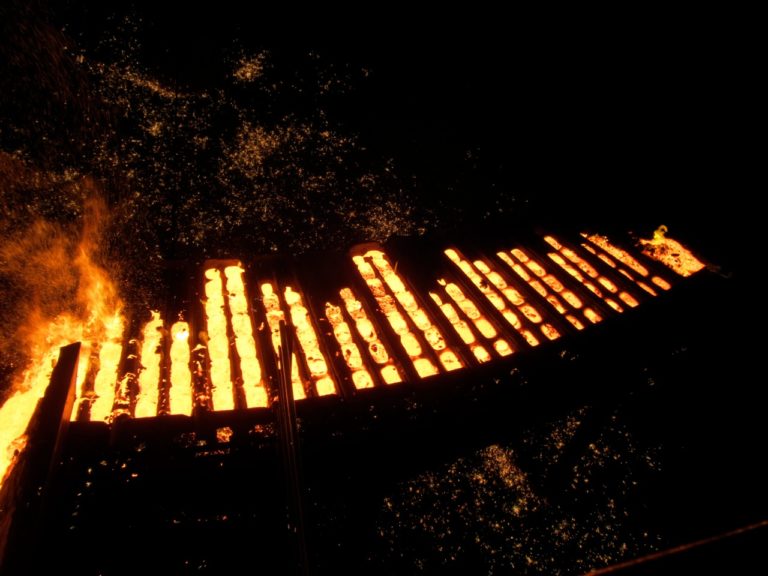 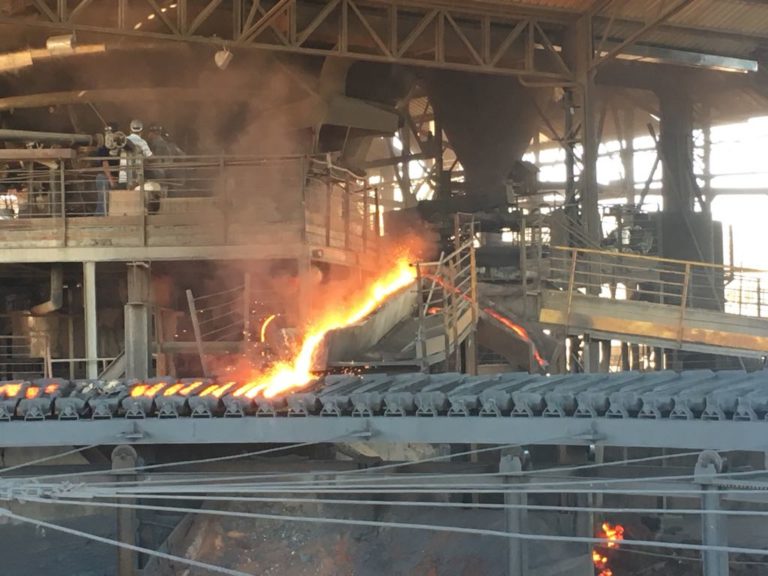 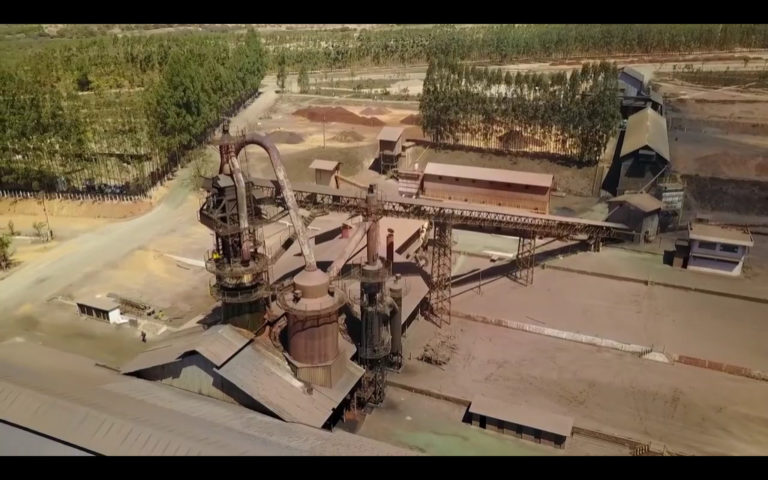 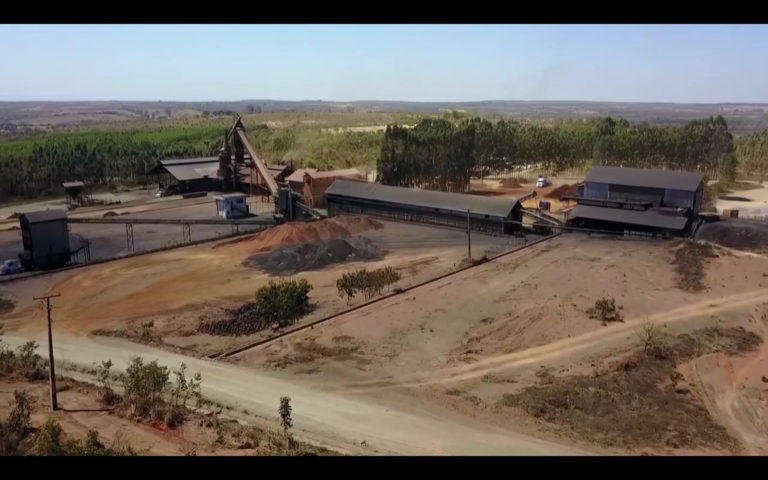 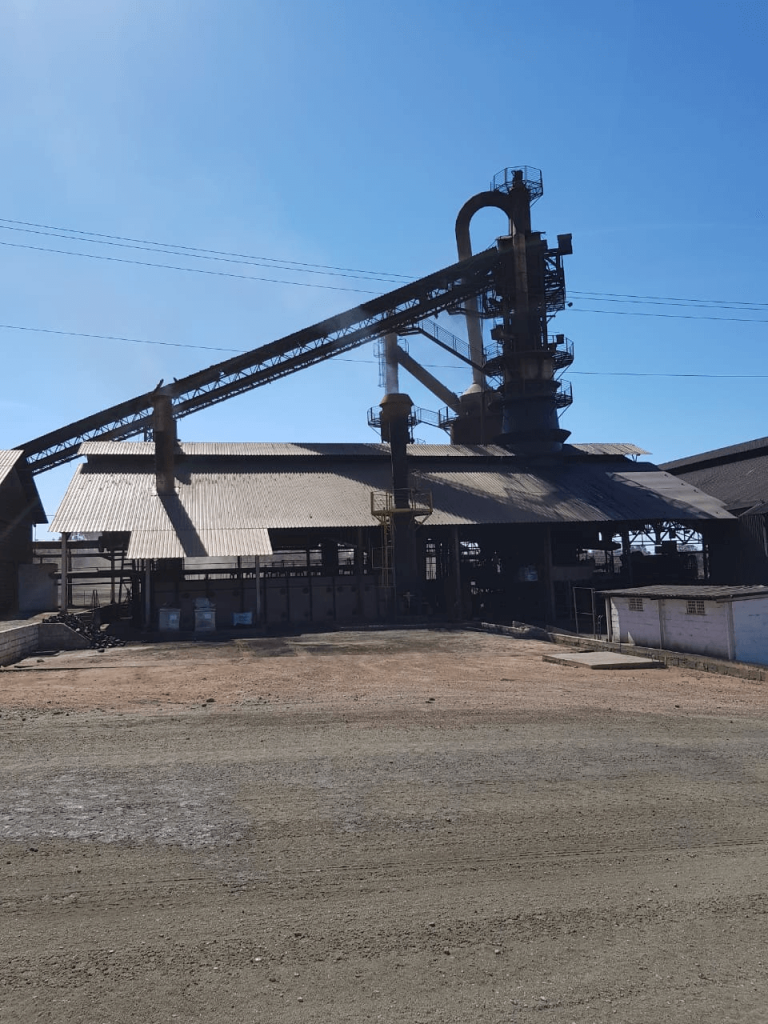 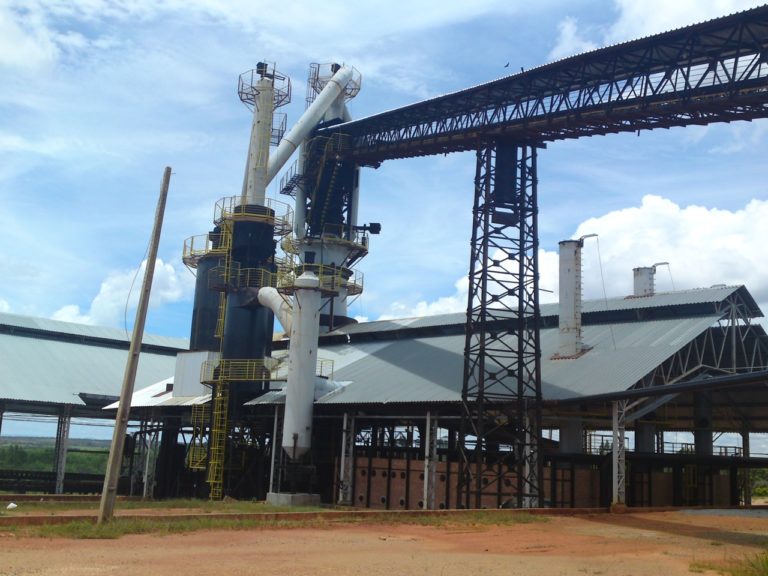 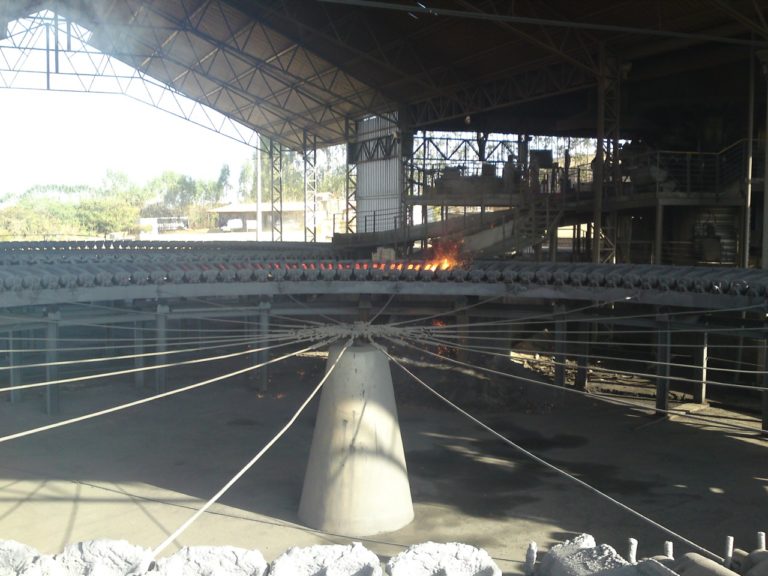 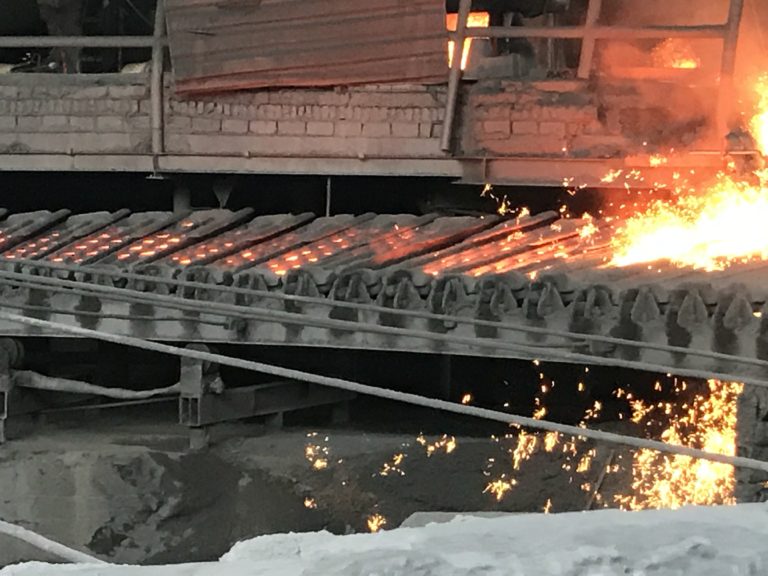 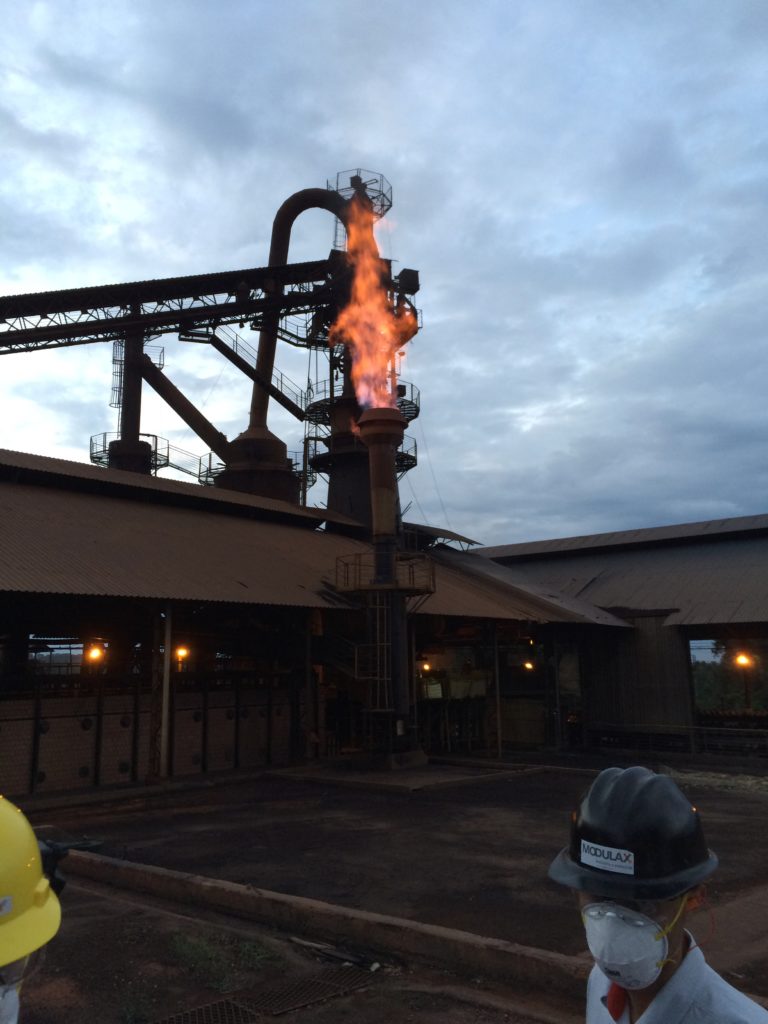 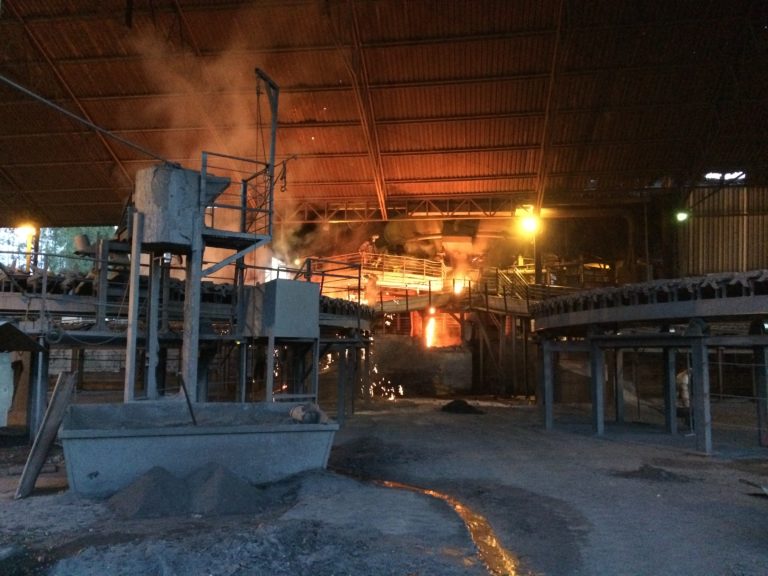 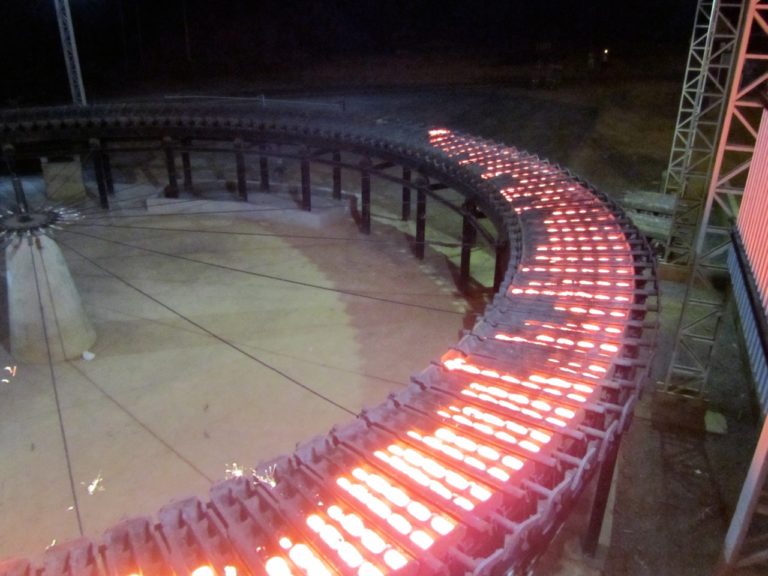 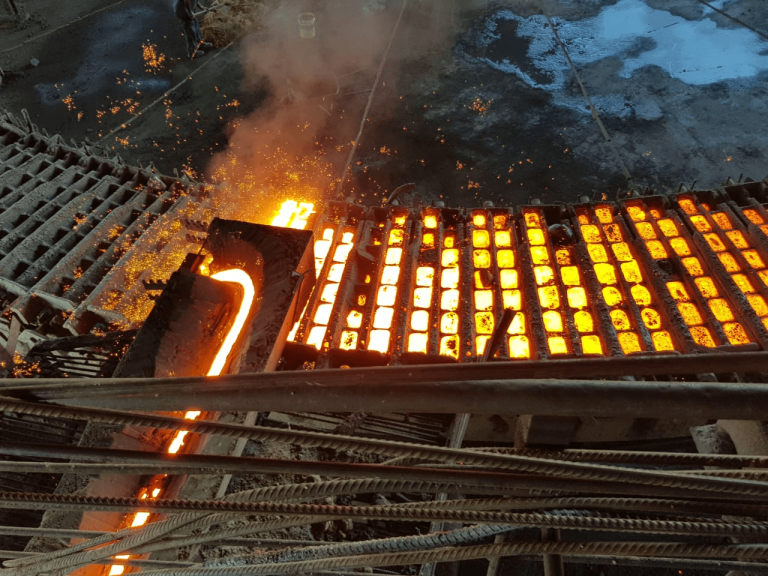 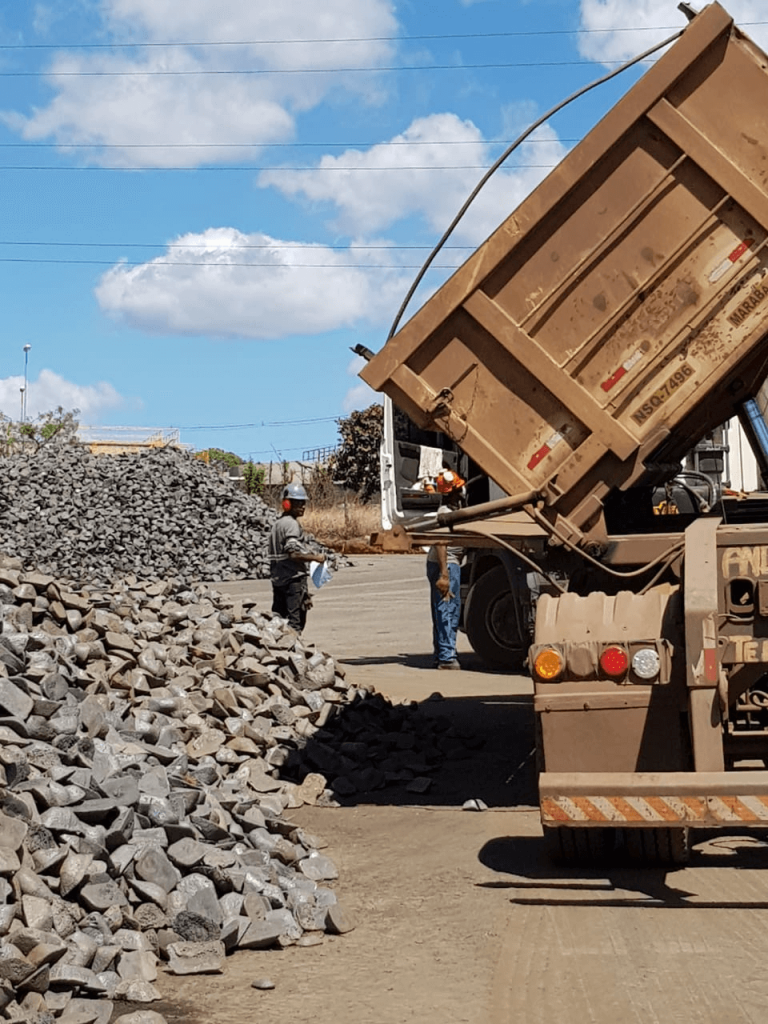